FMA 2017 will feature two keynote talks. One of the Keynote Speakers is already confirmed. The other one will be announced soon.

Oral transmission of musical content are cultural strategies in diverse forms. Especially on the Indian Subcontinent, these strategies are obvious as during the elaboration of a Raga in North Indian Music the century old concept of permutation plays a central role it affects the melodic structure of a raga resulting in a different melodic concept compared to Western Music. Some analysis of selected melodic patterns from Indian raga music will illustrate these differences.
Furthermore, permutation is one of the main aspects of teaching North Indian Music, which generates a wide vocabulary of patterns as a repository for improvisation within a set melodic framework. By means of case studies of selected raga-s this lecture should illustrated how the ability to improvise is taught in a traditional way and how this art is applied in performance. 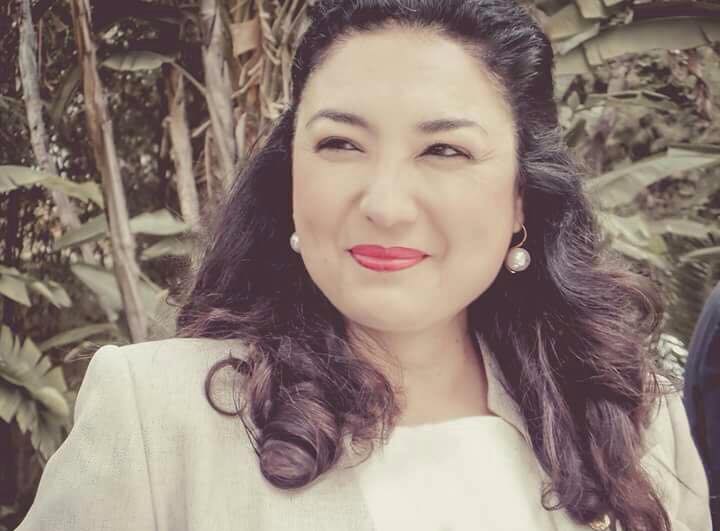 Dr. Dolores Vargas Jiménez (Flamenco dancer) Dolores Vargas Jiménez was born in Málaga. She received the B.E. degree in Geography and History and her Ph.D. degree from the University of Málaga, Spain. Her Ph.D. Thesis "Picasso: Iconography of Dancing" was awarded the "Premio Málaga de Investigación" by the Academies "Bellas Artes de San Telmo" and "Malagueña de Ciencias" in 2013. Now, she teaches history at the "Escuela Superior de Turismo Costa del Sol de Málaga". She combines her academic facet with flamenco dancing. She has travelled around Spain, Canada, Sweden and France showing the flamenco dancing. In some of her performances, she is accompanied by her sister Mercedes.

In the artistic production of Pablo Ruiz Picasso there are multiple examples of how popular music, translated in dance poses, features in the works of the Malaga artist. The images of dance in Picasso are the result of his emotional and sensorial experience while hearing the music, and his contemplation of the dance.